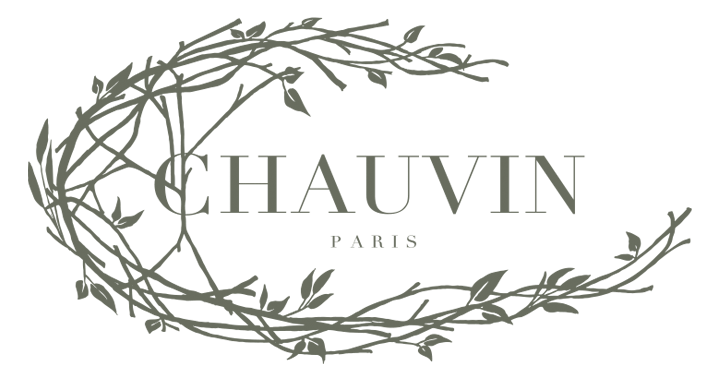 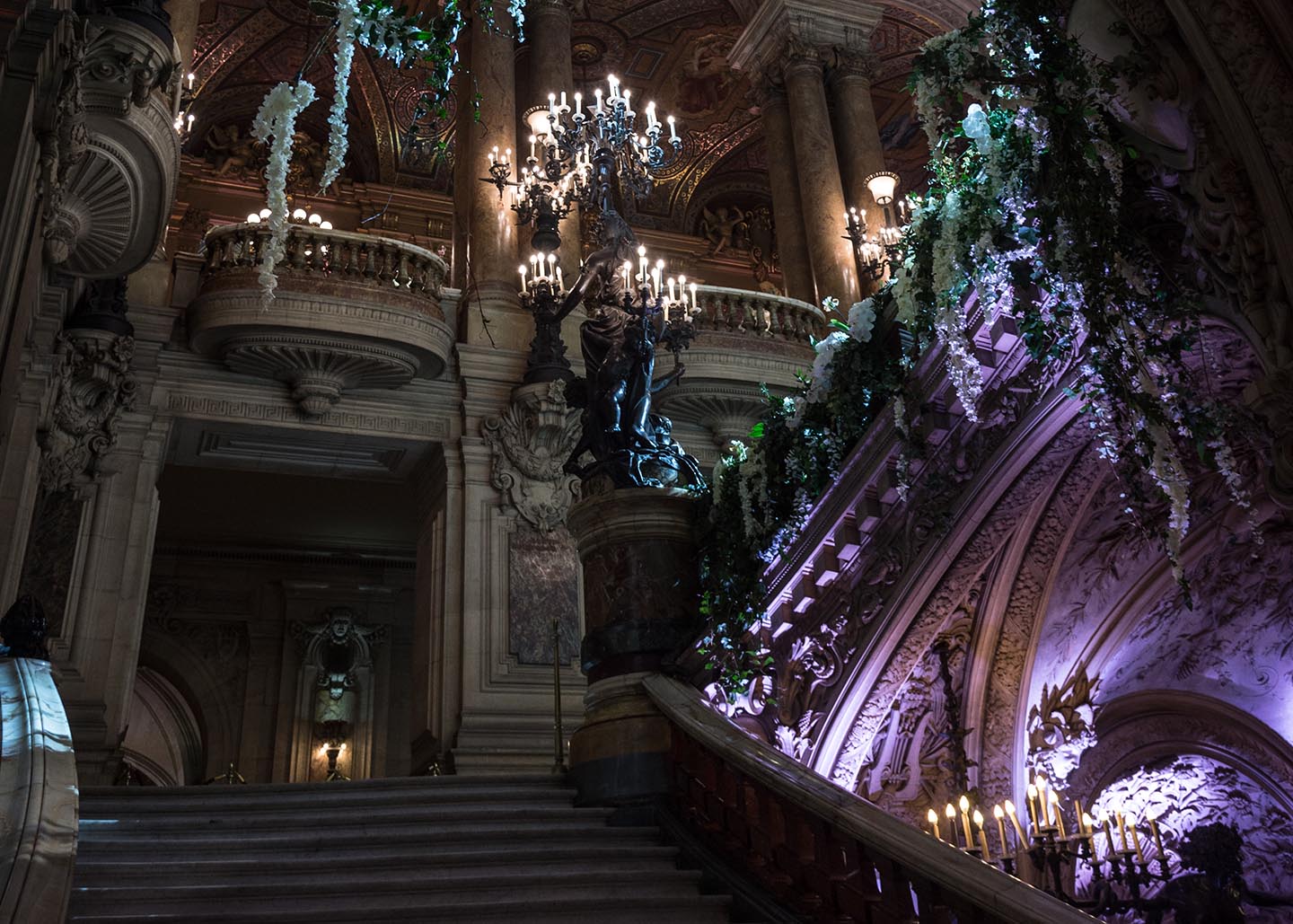 The imagination of the artisan-florist through literature.

Anyone who has seen the Opéra Garnier transformed by Eric Chauvin, knows that he has Charles Perrault in his library, the storyteller of the marvellous. But alongside Perrault there is also Apuleius Perhaps because, said Apuleius, in toga and in Latin, as early as the year 125, he was imaging the escapades and doubts of a man transformed into a donkey, doomed to swallow roses to reverse his fate.

At the bottom, easily accessible, Tistou Of The Green Thumbs seems to be watching out for the kids. In this first edition of 1957 we read in preface these words of Maurice Druon:

“Every child is impatient to act in for the common good.

There are also the obscure collections of woodland illustrations by Gustave Doré and Arthur Rackham, avowed sources of the evil and hallucinatory aesthetics of Snow White and Walt’s forest.

As for Alice, it is easy to imagine her crafting a flower crown for the White Rabbit, on the other side of the mirror… 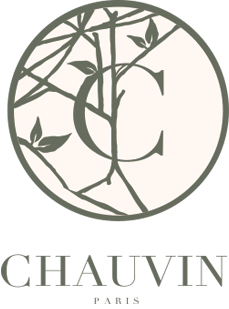